Why Do We Finance Energy Efficiency And Energy Storage

* According to the US EIA

How Does The Energy Savings Agreement Work

What Is Renewable Energy 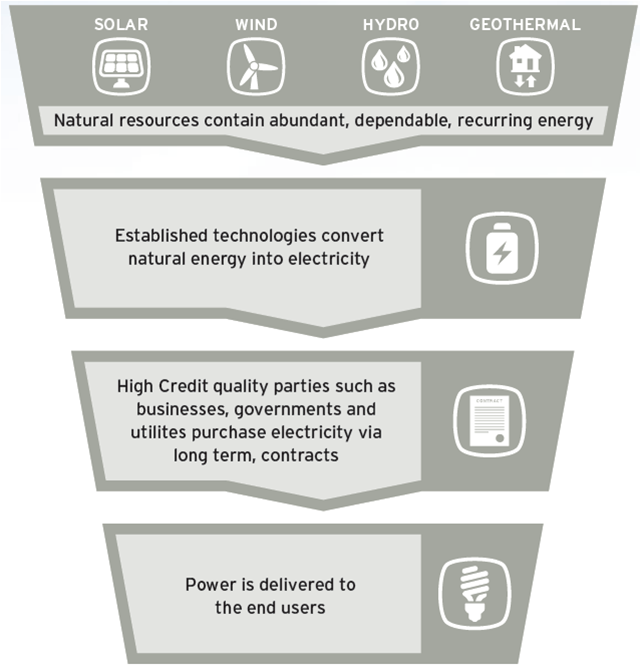 HOW BIG IS THE MARKET FOR ENERGY EFFICIENCY

There is no guarantee that these trends will continue or that we will be able to take advantage of them.

How Big Is The Market For Energy Efficiency

The global market for heat-insulated windows and buildings, lighting, and smart electric meters alone is expected to grow to $125B in 2015. (BBC Research)

What Does The Future Hold For Energy Storage 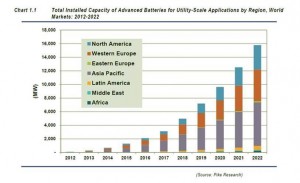 What Are The Benefits Of Renewable Energy

It depends upon the user, but the premium you pay for green power vs. “brown power” has been steadily falling. The average household in Santa Clara using 500 kilowatt-hours (kWh) of power each month will pay an additional cost of $7.50 more for Santa Clara Green Power; less than the cost of two gourmet coffees. Small businesses will pay the same small additional cost as residents for 100 percent of their use. For large businesses, the additional cost begins at fifteen dollars a month for each 1,000 kilowatt-hour block of renewable energy. (Source: Siliconvalleypower.com, 2013)

Who Is Investing In Renewable Energy

Some of the world’s largest companies and savviest investors are investing in renewable energy projects.

2013 – General Electric has invested over $1.4 Billion in renewable energy projects to date(3).

2013 – IKEA announces plans to double its investment in renewable energy to $4 billion by 2020 in an effort to run 100% of its stores on renewable power.

The Earth as a Renewable Energy Source:

“Our entire economy depends on the expectation that energy will be plentiful, available, and affordable. Nations like Venezuela and Iran can use oil and gas as political and economic weapons by manipulating the marketplace. Half of our trade deficit goes toward buying oil from abroad, and some of that money ends up in the hands of terrorists.”

Why Does Renewable Energy Lead To A Cleaner Environment

Renewable energy is purchased and used by a wide variety of large and small businesses, local, state, and federal government agencies and a growing number of colleges and universities. You may even be surprised to learn that some of the most well-recognized companies in the world are also some of the biggest users of renewable energy.

What Does The Future Bring